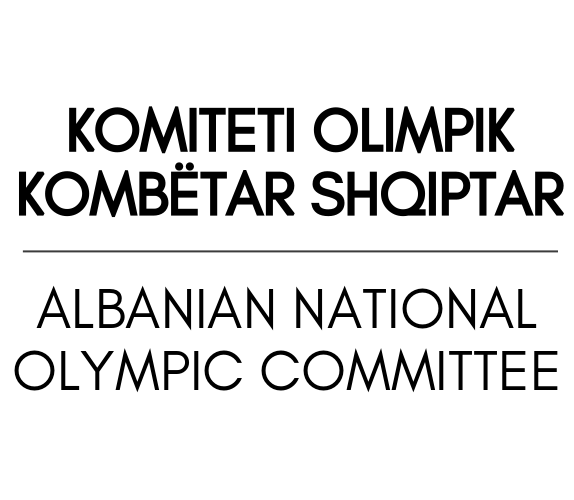 Montreal, September 17, 2011 – The World Anti-Doping Agency (WADA) today approved the List of Prohibited Substances and Methods for 2012 at its Executive Committee Meeting hosted by the IOC in Lausanne, Switzerland.

The new List will be made official and published by October 1, and will take effect on January 1, 2012.

As one of the cornerstones in the global fight against doping, the List specifies substances and methods prohibited in sport, and it is a mandatory document for all organizations that have adopted the World Anti-Doping Code.

The annual revision of the List is a highly-consultative process facilitated by WADA, and begins with circulation of a draft List amongst its stakeholders. Comments are considered by WADA’s List Expert Group, which then presents its conclusions to WADA’s Health, Medical and Research Committee.

Recommendations are then made to WADA’s Executive Committee, which discusses the proposals before making a final decision at its September meeting. (Click here for more information on the process for revising the List.)

“Keeping abreast of scientific advances and taking on board recommendations from our stakeholders is a key part of WADA’s role when updating the List, which is required to happen on an annual basis due to our expanding knowledge of doping,” said WADA President John Fahey.

“The revision process has been developed and refined over the eight years that WADA has been responsible for the List, and we are confident that we have the necessary expert contributions and checks and balances within the process to make it as comprehensive and robust as possible.

“WADA’s thanks once again go to all the experts and stakeholders whose contributions have enabled us to introduce changes that give clarity to the sports world and also make it harder for athletes to cheat.”

Formoterol added as an exception to beta-2 agonists

One of the most significant changes to the 2012 List is the removal of formoterol from ‘Section 3 Beta-2 Agonists’ of the List when taken by inhalation at therapeutic doses.